“We wanted to bring seatrekking to life. It was the practical realization of the profound nostalgic desire, intention and vision we shared: to escape the distracting world we are living in and find a true, natural way of life which makes us feel good and at home. In love with nature, seeking for authenticity, freedom and simplicity. Something we found we share with people all around the world. The ocean always had this power.

How it all began

Whenever possible Bernhard  took his car and drove to the Mediterranean Sea Coast, where his dad had brought him since he was a young boy. Back then – in the calm waters of the elbean coast – he got fascinated about the underwater sea life while lying on his air mattress for hours. The hundreds of sun marks on his back are signs of those times – he says. Years later he started travelling along the coastline and began freediving. He stayed in the water for hours without feeling hunger or thirst and only when it became dark he left the water to find a place to stay at night. 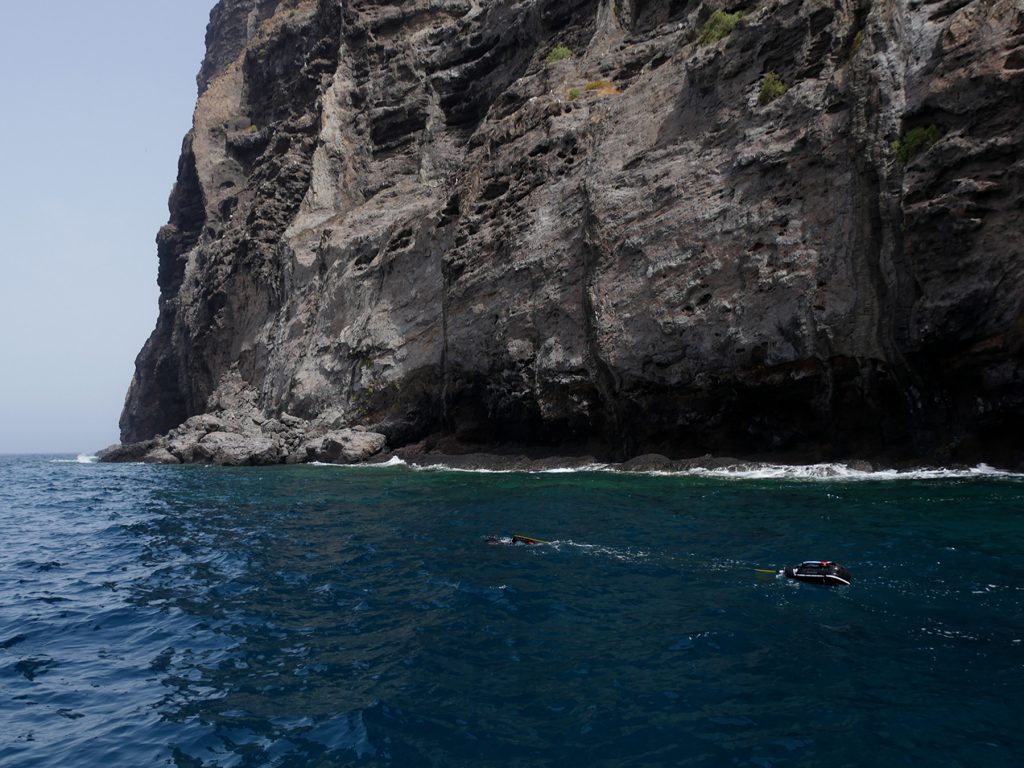 “Seatrekking means reduction to the essentiel. We are travelling along the seacoast with just one bag which fits the strongly reduced outdoor gear.” To make sure the stuff stays dry even on longer journeys in the ocean and on the coast, Bernhard Wache developped his own backpack. He and his friends Oliver and Leopold built a gas- and waterproof bag, floatable and with two chambers. The journey became possible.

The  power of the elements

“Land and Sea seem to be separated in our mind – when we go seatrekking this man-made border disappears and a new experience of nature is possible. The elements are no longer standing opposite each other but become one. This original state of nature derives from ancient times when we were still living in unity with nature and when nature was part of our inner world. It`s the power of the elements which allows us to face this experience in a direct and simple way again.” 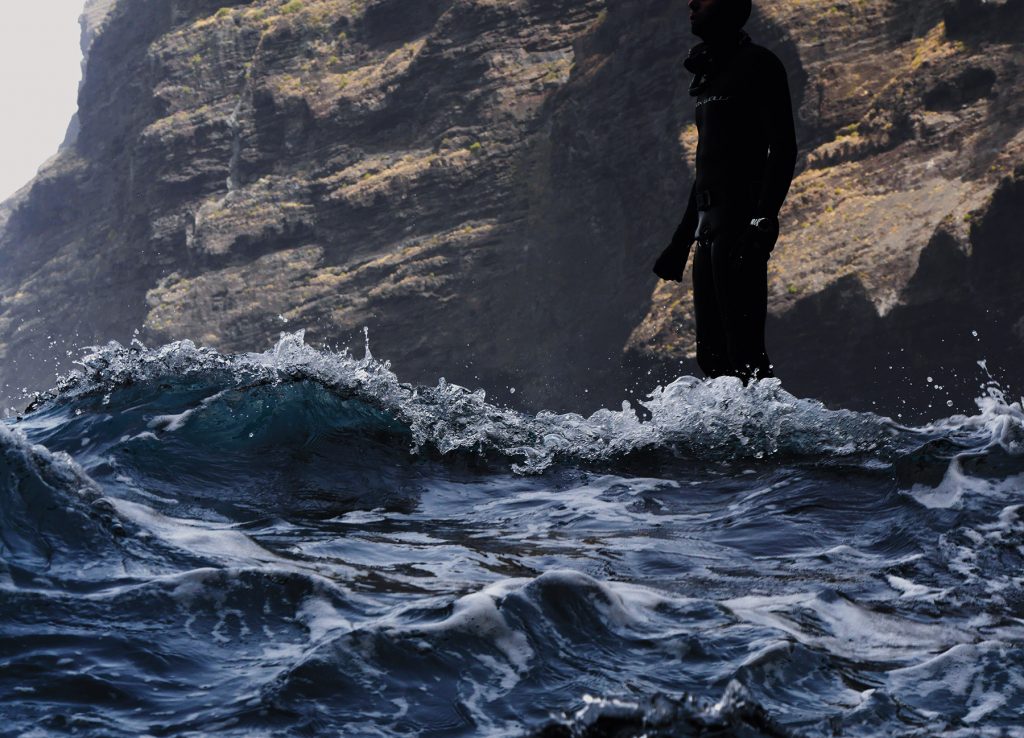 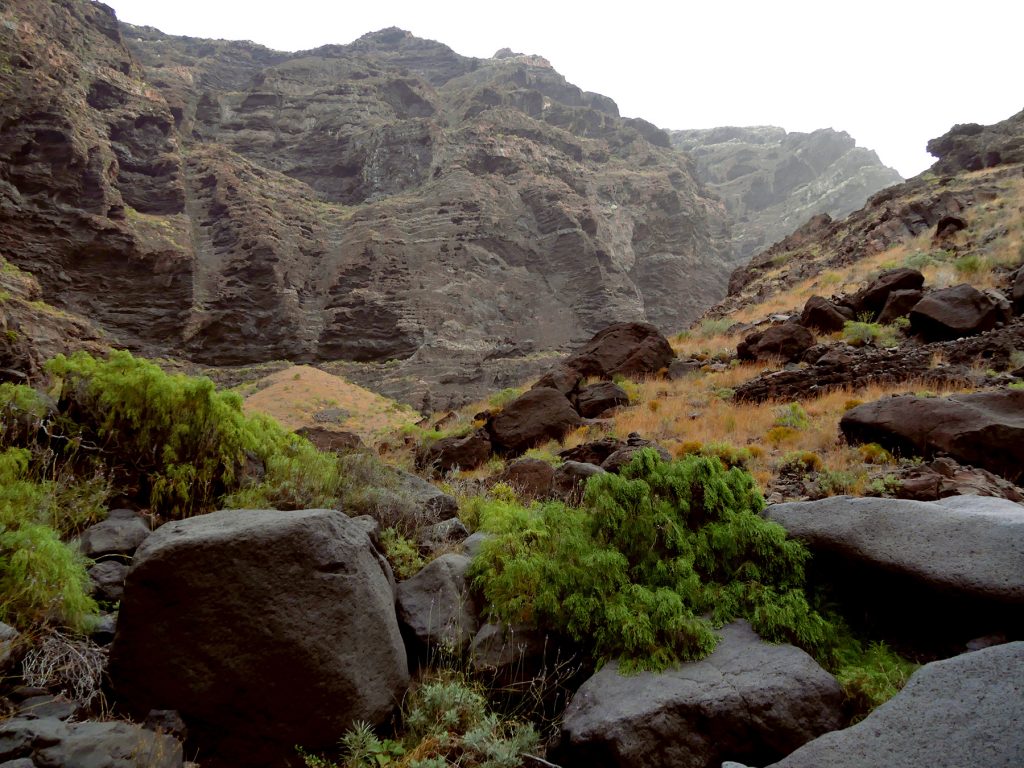 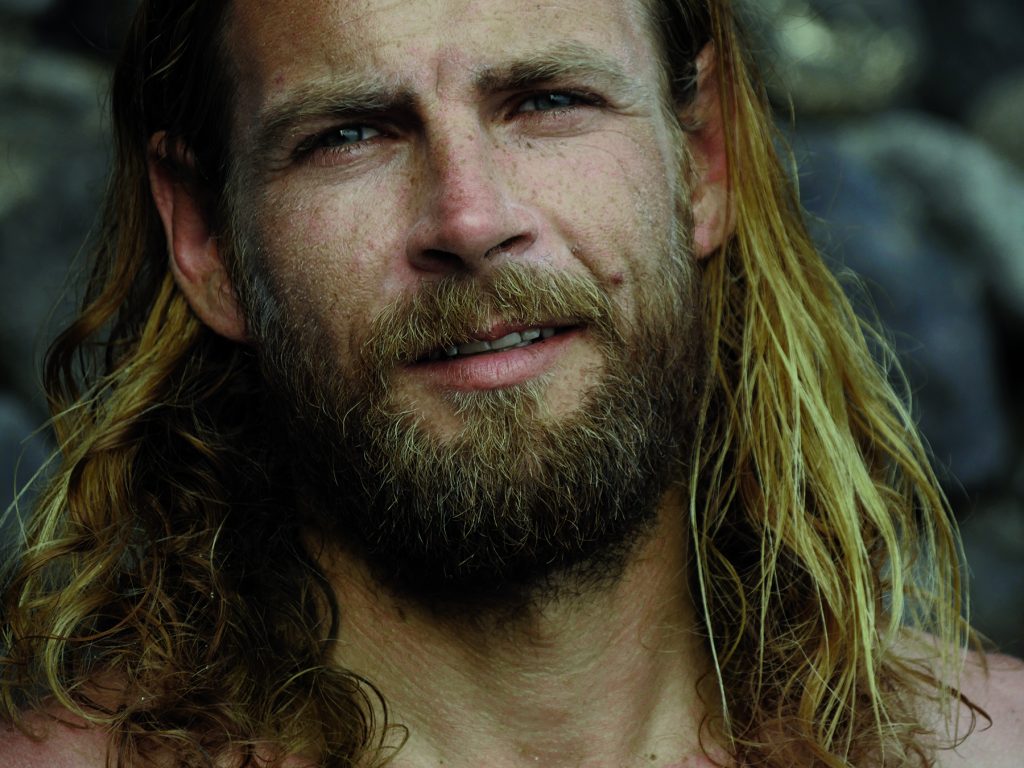 Invitation for a Public Lecture